レビュー コメント
Path of Exile[Steam]
Grinding Gear Games
★★★★★
リリース：2013年10月24日
全世界で1300万人を超えるオンラインアクションRPG。
Steam基本無料RPGMORPGアクション
ダークファンタジーな世界観のハック＆スラッシュ。最大6人まで同時にパーティプレイのできるMOシステムを採用。
今すぐ遊ぶ！（公式サイトへ）
You are an Exile, struggling to survive on the dark continent of Wraeclast, as you fight to earn power that will allow you to exact your revenge against those who wronged you. Created by hardcore gamers, Path of Exile is an online Action RPG set in a dark fantasy world. With a focus on visceral action combat, powerful items and deep character customization, Path of Exile is completely free and will never be pay-to-win.

Key Features
◾Freedom. Power. Revenge.
Banished for your misdeeds to the dark, brutal world of Wraeclast, you play as the Duelist, Witch, Ranger, Templar, Marauder, Shadow or the Scion class. From forsaken shores through to the ruined city of Sarn, explore Wraeclast and uncover the ancient secrets waiting for you.

◾Deadly Missions
The Forsaken Masters each have their own style of mission and each of these missions has many variations. As you explore deeper into Wraeclast, the pool of available variations increases to challenge you in new ways. All of the Missions and their variations can occur anywhere in the game, including within end-game Maps.

◾Dressed to Kill
Path of Exile is all about items. Find, collect and trade magic, rare and unique items with arcane properties, then customize your character build around the deadliest combinations you possess.

◾Brutal Competitive Play
Battle in PvP tournaments seasons and Capture the Flag events for worldwide recognition. Compete in Daily Leagues and Race Events that run as separate game worlds with their own ladders and economies to win valuable prizes.

◾Customise Your Hideout
​In their extensive travels throughout Wraeclast, the Forsaken Masters have discovered ideal locations for an Exile to use as their own secret Hideout. Once you've earned a Master's trust, you may be taken to a Hideout, where you can create your own personalised town. Masters residing in your Hideout offer you daily Missions and train you in advanced crafting options. Use your Hideout as a quiet place to craft after battle, or expand it and use it as a personalised Guild Hall with hundreds of decorations. 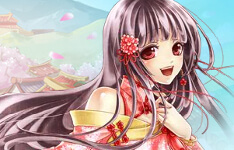 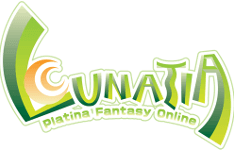 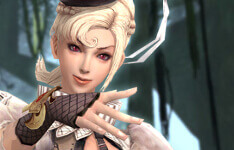